How Is Airborne Disease Being Transmitted In Hospitals? 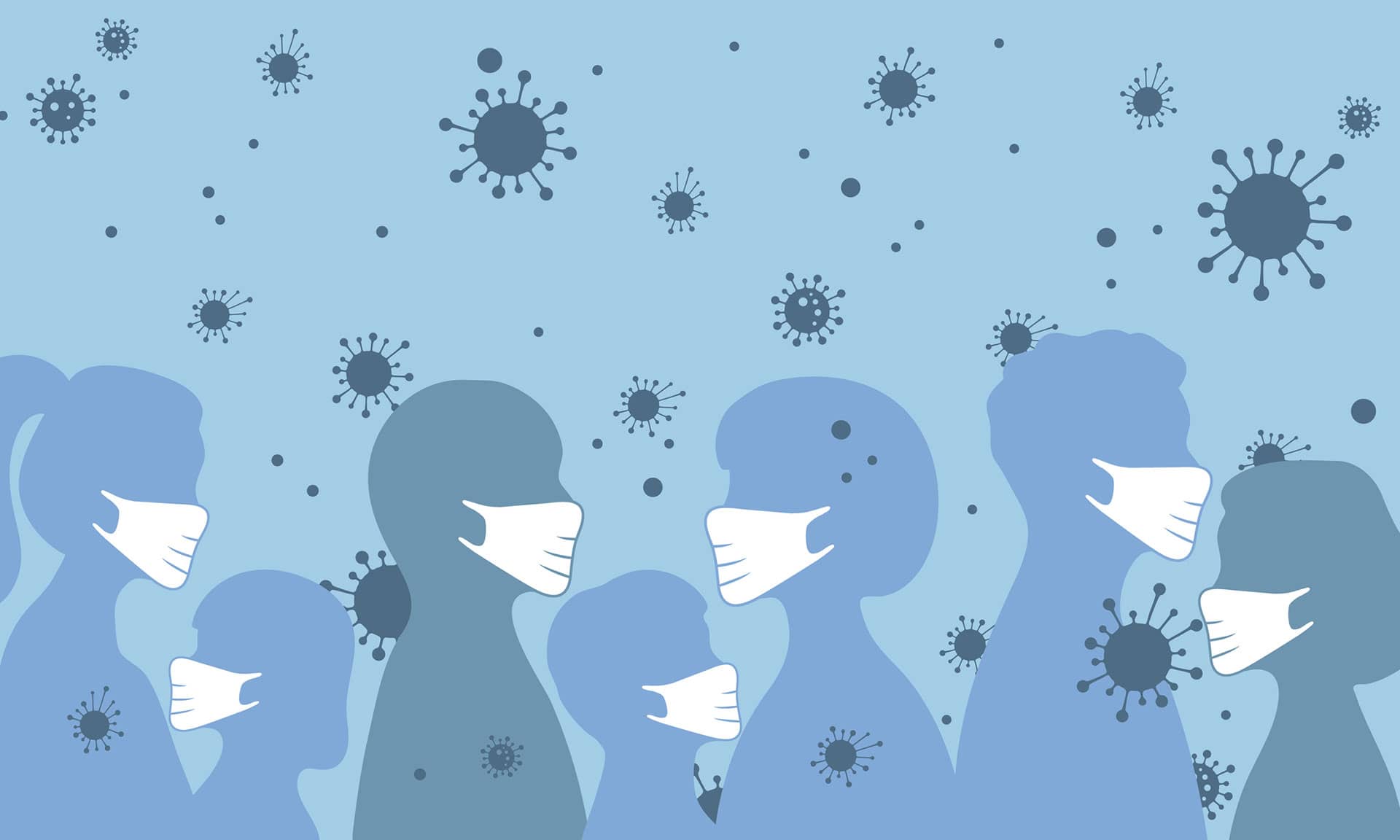 One in 25 hospitalized patients are affected by a health care-associated infection, according to the U.S. Centers for disease control and prevention (CDC).

The Case of Covid-19

It would be impossible to post a discussion about airborne disease without mentioning the devastating spread of Covid-19 in the healthcare setting.

A University of Cambridge Research team analyzed data from a hospital in the U.K. and concluded that 21 percent of patients were responsible for 80 percent of cases in the entire hospital.

Of 38 transmission events studied, 20 were patient-to-patient, 8 were from patient to Health Care Worker, 8 were HCW to HCW, and 2 were HCW to patient. “These results suggest that patients were significantly more likely to be infected by other patients than by health care workers (p-value 6.1 x 10−5, one-tailed binomial test),” the study authors wrote. “By contrast, HCWs were at approximately equal risk of being infected by patients and other HCWs.”

In addition, 21% of patients were “superspreaders” and caused 80% of the infections, a result that the authors said was similar to that reported among the general population. In one ward, for example, two patients were the sources of four and five secondary COVID-19 infections, respectively.

The most difficult part? Asymptomatic spread of SARS Covid-19 has accelerated the virus worldwide. It is impossible to keep track of all asymptomatic COVID-19 carriers, and with hospitals quite overwhelmed – the possibility for airborne spread is at its highest.

A study of asymptomatic transmission at Princeton concluded that the “silent spread” of Covid-19 directly impacted the virus’ ability to spread into the global pandemic it became. The study involved analyzing evolutionary traits of viruses, concluding that viruses will strategically enter an asymptomatic phase as a means of long term survival.

Here are some examples of other dangerous airborne pathogens your staff should be prepared to handle:

Legionnaires’ disease doesn’t spread from person to person. Instead, the bacteria spreads through mist, such as from air-conditioning units for large buildings.

Tuberculosis can be a source of outbreak in hospitals. Health care workers infected with TB can spread infection widely, requiring extensive screening of patients and staff.

Norovirus, transmitted through the air, is difficult to contain in a hospital ward without sufficient single rooms with en suite toilets.

To ensure sufficient dilution of bacterial load around an infected patient room, air should be changed 10-20 times every hour. This is difficult to maintain with ventilation systems especially in negative pressure rooms. More on that below.

MRSA can survive on skin scales for up to 80 days, and spores of Clostridium difficile may last even longer. MRSA can travel in the air on these smaller skin scales for the length of a ward. Minimal colonization of these bacteria on open wounds and mucous membranes can cause significant infections.